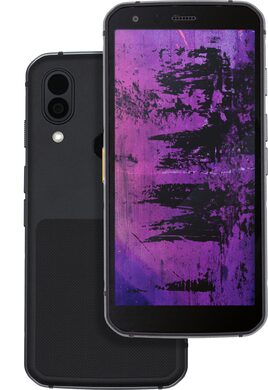 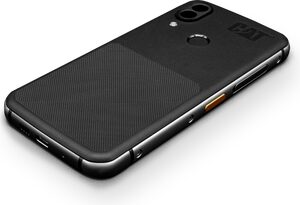 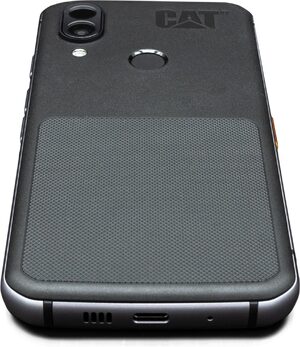 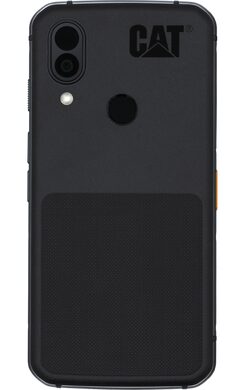 The Cat S62 Pro is a professional phone with rugged appearance and built-in heat camera. New to this FLIR camera is its improved resolution; up to 4x better than its predecessors. What this workhorse has even more in store is something we are going to find out here.

Cat himself calls the S62 Pro "the ultimate work phone". Now we are not so much superlatives ourselves but according to us the phone comes pretty close. This is mainly because Cat has succeeded in putting a modern smartphone in an attractively designed and virtually indestructible housing. All too often, robust phones look the same; bulky, large and not very sophisticated. Not the S62 Pro. It has curves and is made of different materials. The result is a water, sand and salt spray resistant IP68 housing that is drop resistant up to 1.8 metres thanks to its MIL-SPEC 810G certificate. And it also looks good.

Yet the star of the show is the renewed FLIR camera. This is a professional heat camera and works this time with a Lepton 3.5 sensor. This gives your thermal images 4x more detail and sharpness so you can detect heat, moisture, leaks, short circuits, etc. even better. With one look and from a distance. Ideal for the professional and that in a phone. A fairly unique combination if you ask us. The FLIR camera of S62 Pro works together with the 12 megapixel Sony camera in which the thermal images are placed over the visible image in order to take clearly distinguishable snapshots. This technique is called Multi-Spectral Dynamic Imaging (MSX) and you don't need to have a training to be able to interpret images. So you can start right away.

Furthermore, the Cat S62 Pro is of course also just a phone. One with a 5.7 inch screen with modern Full HD+ resolution, space for 2 SIM cards and a solid 4000 mAh battery. According to Cat this is in most cases sufficient for 2 days. It seems a bit optimistic but fortunately there is support for fast charging. The S62 Pro uses the proven Snapdragon 660 processor from Qualcomm. That is already a fairly old beast but one that has proven to stand his ground. Moreover, it has access to a large 6 GB of RAM memory so it always feels nice and fast. Cat initially released the S62 Pro with Android 10 but has promised to upgrade it to Android 11. A reassuring thought. Owners coming from an S61 will miss the laser rangefinder and air quality sensor. Unfortunately they did not make it to the S62 Pro.

Videos about the Cat S62 Pro

Take the Cat S62 Pro to hell and back, he doesn't care.

The Cat S62 Pro features a customisable button. Use it for Push-To-Talk (PTT), for example. How to set that is shown in this video.

The new FLIR Lepton heat camera in the Cat S62 Pro sees up to 4x more detail. Ideal for troubleshooting on the shop floor