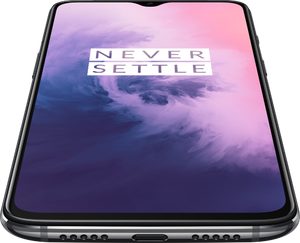 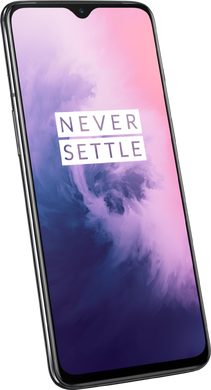 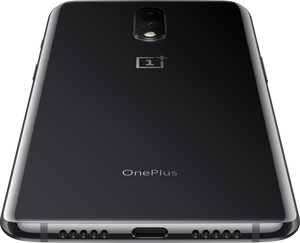 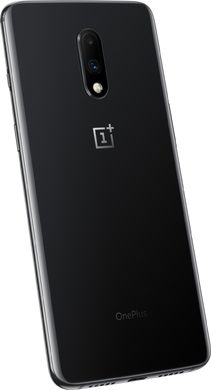 To be honest, the OnePlus 7 is hardly worth considering if you already have a OnePlus 6T. The screen is exactly the same, the housing has no renewal and also the battery is the same. The differences that do exist justify an upgrade with difficulty. This does not mean that there are no differences. Let's list them all. Starting with the power source. OnePlus has chosen the latest Qualcomm Snapdragon; the Snapdragon 855. It's just a little faster and more powerful. Furthermore OnePlus applies a faster type of memory; UFS 3.0. Apps are therefore started faster. There are now also stereo speakers. OnePlus uses the bael-speaker with the loudspeaker at the bottom of the device. So they are not 'real' forward facing speakers.

Still, the biggest difference is in the camera. OnePlus still applies two, but on the OnePlus 7 we find this time a 48 megapixel main camera. This one has a double image stabilisation which not only prevents that you have less frequently moving photos but it also helps to capture longer light in the dark. So better nite shots. The OnePlus 7 has a special nite mode; Nightscape 2.0. In this mode you screw up the exposure even more for when it is really pitch dark. The second camera ensures that depth is recognised and is therefore able to take beautiful portrait photos. The selfie camera is an old acquaintance; we already found the 16 megapixel camera in the OnePlus 6T.