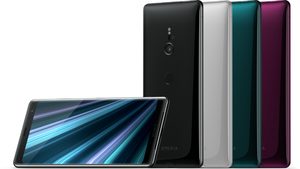 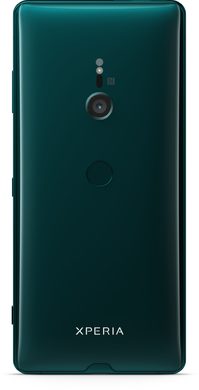 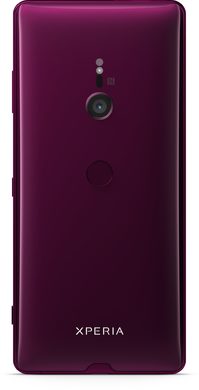 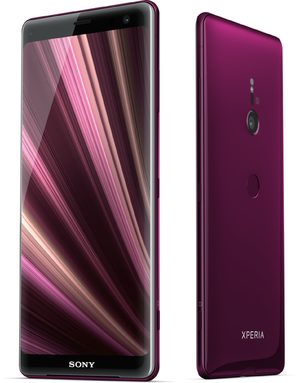 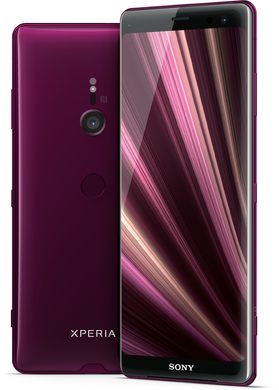 The Sony Xperia XZ3 is Sony's first Xperia phone with bright OLED display. The advantage of this screen is that colours seem to jump out the display. Moreover, the contrast improves greatly with deeper blacks. Furthermore, we mainly see a lot of similarities with the half year older XZ2, but there are still some extra differences. We list them here for you.

Sony debuts the OLED screens that we have seen on some expensive BRAVIA TVs before. The model on this XZ3 measures 6 inches which is larger than its predecessor but in line with the competition. The resolution is QHD+ which results in a PPI of 449. What does all this mean? Well that images are very sharp, much sharper than on its predecessor. You won't see any loose pixels with the human eye. And because this is an HDR screen that can display many more colours, images are much richer. It's mainly his HDR content that benefits, but what about content that doesn't? Thanks to the X-Reality for Mobile engine, so-called SDR (Standard Dynamic Range) content is also converted to the much richer HDR. Under the screen are also a double speaker, the so-called S-Force Front Surround Sound speakers in the Xperia XZ3 no less than 20% more powerful. Sound is louder without distortion. To lose yourself even more in the music, Dynamic Vibration System is also back in the game. The device vibrates along with music, movies and games, giving you an extra multimedia experience.

Touch-sensitive edges with Side sense

Sony uses a slightly curved design, just like the XZ2. The glass in front of the screen is called 3D and flows seamlessly into the edges. These edges are now touch sensitive. Sony uses artificial intelligence to predict what you want to do based on how you bite the Xperia XZ3. It's called Side Sense and you open it by tapping the edge twice. An app suggestion or menu options are then shown there. The idea behind it is that you don't have to scroll or adjust your grip. Furthermore, we see a lot of similarities with its predecessor that was announced only half a year earlier. So expect the same 19 megapixel Motion Eye camera with predictive autofocus, 4K HDR video and super slow motion. The selfie camera will be upgraded from 5 to no less than 13 megapixels with image stabilisation over 5 axes. This allows you to shoot sharp and unmoved selfies.

Sony and its flagships are always committed to the necessary multimedia violence. We've already had the screen and the cameras, so we've had some extra attention for audio. It is a pity that it is not easy to plug in your own favourite headphones. That will have to go thru the USB-C port with which you also charge it. An adaptor for this is in the box. Music is supposed to be listened to wirelessly. To make sure that this doesn't come at the expense of quality, the Xperia XZ3 supports the necessary techniques to still send Hi-Fi sound to your Bluetooth headset. Think aptX HD, LDAC and DSEE HX. Now you will need a wireless headset that also supports that but sounds the way the musician intended. All in all this sounds almost too good to be true. Especially consider the cheaper and slightly older XZ2 if you are considering an Xperia XZ3 if you do not necessarily need an OLED screen with touch-sensitive edges.

Videos about the Sony Xperia XZ3

Always wanted to know why the Sony Xperia XZ3 is available in Forest Green, Bordeaux Red, White Silver and Black? Sony answers for you

The Xperia XZ3 is the first Sony with Side sense; touch-sensitive edges with artificial intelligence (AI). But what exactly can you do with it? This video creates clarity