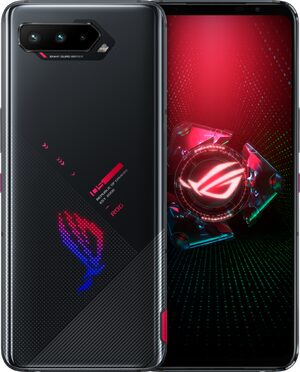 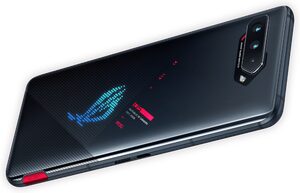 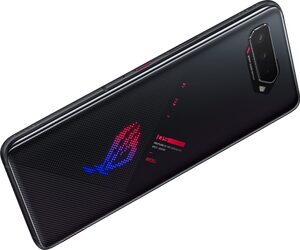 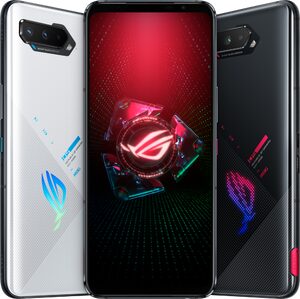 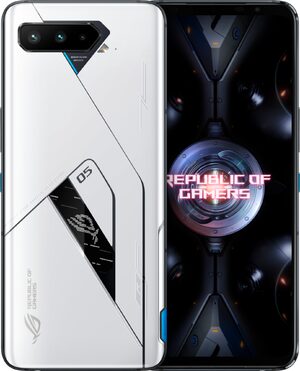 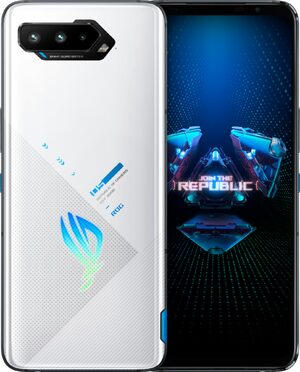 Asus ROG Phone 5 in the news

Asus ROG Phone 5 spotted in the wild, to be announced on March 10

The Asus ROG Phone 5 is a powerful gaming phone from Asus. It is the successor to the ROG Phone 3 from 2020. The reason why it skipped from 3 straight to 5 is because 4 is seen as an unlucky number in China. But luck can also be enforced thru impressive specifications, and that's exactly what this ROG Phone 5 does.

Gamers will recognise the name ROG. It stands for 'Republic Of Gamers' and it is a sub-brand of Asus. Under this name, Asus releases many products specifically aimed at gamers, including laptops, keyboards and mice. But sometimes you want to be even more mobile as a gamer, which is why there are now ROG phones. And this ROG Phone 5 is one of the better gaming phones. This is not only because of the specifications, about which more later, but also because there are specific gaming features. For example, on the side you will find various buttons and ultrasonic sensors that you can use to control a game. You can also connect separate accessories such as the AeroActive Cooler 5. This active cooling provides a temperature reduction of 15°. The cooler the CPU, the higher the frame rate. The AeroActive Cooler also has physical buttons which make it a kind of controller.

A gaming phone must of course have the latest and greatest specifications. Of course, you want to experience your game to the max. Inside the ROG Phone 5, we find the latest and most powerful Qualcomm processor of the moment; the Snapdragon 888. Combined with 8, 12 or 16 GB of RAM memory and a sturdy 6000mAh battery, this ensures high and lasting performance. The screen measures a generous 6.78 inches using an AMOLED panel. This ensures colourful images with great contrast. The refresh rate, not unimportant in gaming, is 144 Hz and has a response time of 1ms. Sound is provided by dual front-facing speakers and otherwise via its own headphones that you can plug directly into your ROG Phone 5 thanks to the 3.5mm audio jack.

You would almost forget that the Asus ROG Phone 5 is also just a phone. Running under Android and released with version 11, you have full control over the apps you want to use. On the back, we find a triple camera system consisting of a 64MP main camera, a 13MP ultra-wide-angle camera and a macro camera. Video shoots in up to 8K and the selfie camera shoots in 24MP; high enough for a razor sharp live stream. There is WiFi 6E support for blazing fast mobile internet and there are plenty of gaming apps to be found. It doesn't get much more complete than this.

Videos about the Asus ROG Phone 5

Asus is asking some gamers what they think of the ROG Phone 5. This is the target group, so who better to ask for a hands-on and unboxing?

Who dares? Asus has announced the ROG Phone 5 for gamers. You can watch the unveiling again in this video