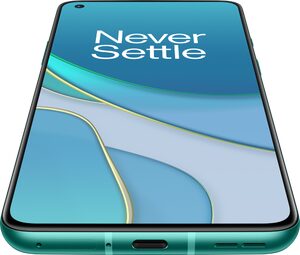 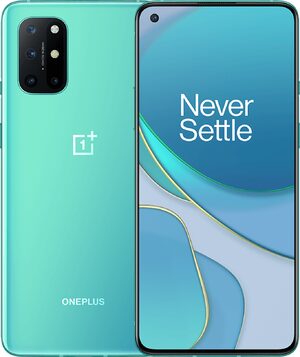 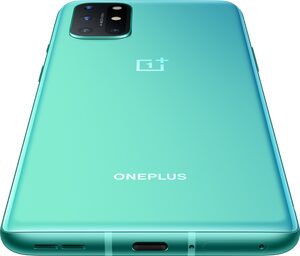 OnePlus 8T in the news

The OnePlus 8T is the top model for late 2020 and early 2021. This time he doesn't have to share that title with a Pro model because the OnePlus 8T Pro is not coming out. With this 8T OnePlus has tried to close the gap between the OnePlus 8 and 8 Pro and that has advantages and disadvantages. Let's explain that into detail.

It hasn't been very long since OnePlus released a Pro model but most times it was just a larger version of the flagship. Last year it was different. The OnePlus 8 and 8 Pro were really different phones where the Pro got the most and extended functions. Nice for him but because of that hole to create, the OnePlus 8 was deliberately kept small. At least it seemed that way. With the arrival of the OnePlus 8T that hole is closed. Just like the 8 Pro, the 8T gets a smoother 120 Hz screen and a 4-way camera system. Especially the Fluid Display provides a premium feeling. Scrolling goes butter soft and therefore it feels like a thousand euro phone without costing a thousand euros.

As mentioned before, the OnePlus 8T will have a quadruple camera consisting of a 48MP primary camera with f/1.75 lens, 16MP ultra wide angle, a 5MP macro lens and a separate lens monochrome 2MP camera. Optical zoom is still missing, for that you really have to be at the 8 Pro. Still, the 8T camera offers progress with better video stabilisation and nite mode (Nightscape). The ultra-wide-angle camera's angle of view goes from 116 to 123°, allowing you to capture even wider landscapes. In the foreground we find an old acquaintance; the 16MP selfie camera with f/2.45 lens and electronic image stabilisation.

Totally new and so far unique to OnePlus is the extra fast way of charging. By splitting the battery in two, every half can be charged faster. The charger squeezes current with 65 Watt into the 4500 mAh battery. Only 15 minutes on the infusion is enough for a day's use. No more recharging every nite, a siesta during the day is sufficient. And with the included Warp Charge 65 charger you can charge laptops and game consoles yourself if you want. Speed is further guaranteed by the Snapdragon 865 processor with 5G support. This was also included in the OnePlus 8 and it didn't feel slow so in terms of performance we don't expect any complaints.

Videos about the OnePlus 8T

45 seconds in which OnePlus shows you every nook and cranny of the OnePlus 8T. No words, no text, just picture

The overarching theme of the OnePlus 8T is "speed". Extra fast charging and extra fast screen, to name but a few

We can imagine that you won't demolish your new OnePlus 8T right away to see how durable it is. But luckily there's Zack from JerryRigEverything